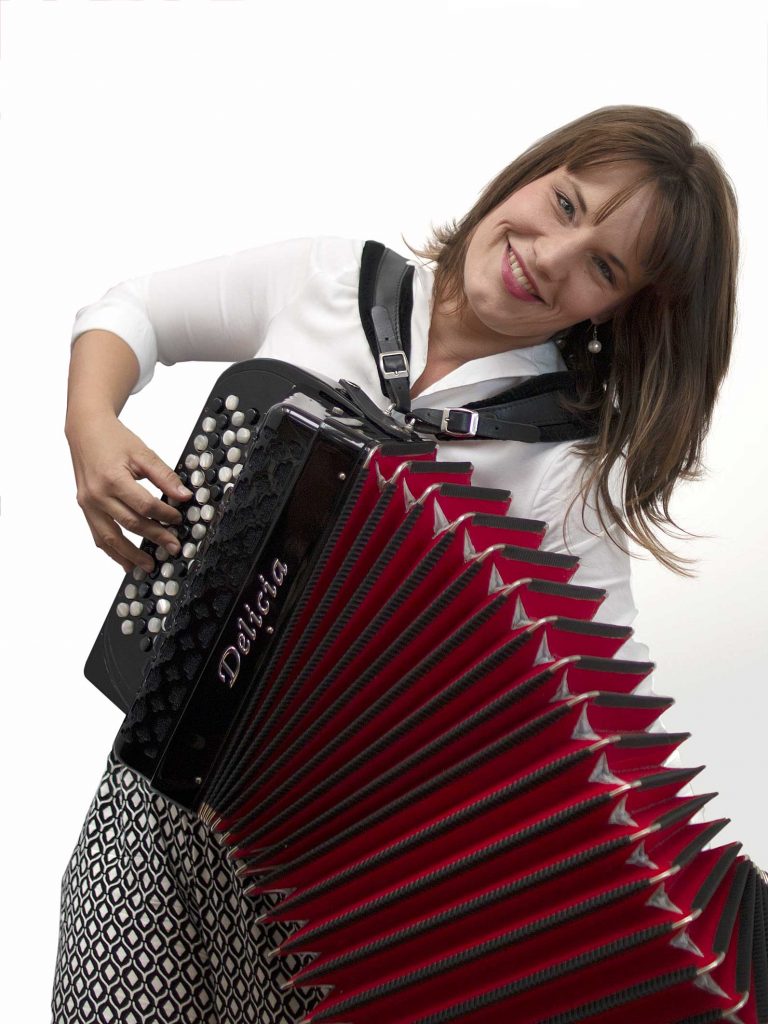 Klára Veselá is a Czech accordionist, singer and accordion teacher.

She also competed and won awards at Czech and international competitions and accordion championships.

She has collaborated with Brno theaters: the Brno National Theater (operas Juliette, Tears of a Knife, the Tango Ballet), the Brno Municipal Theater (Cabaret, Bethlehem) and the Goose on a String (Veselka).